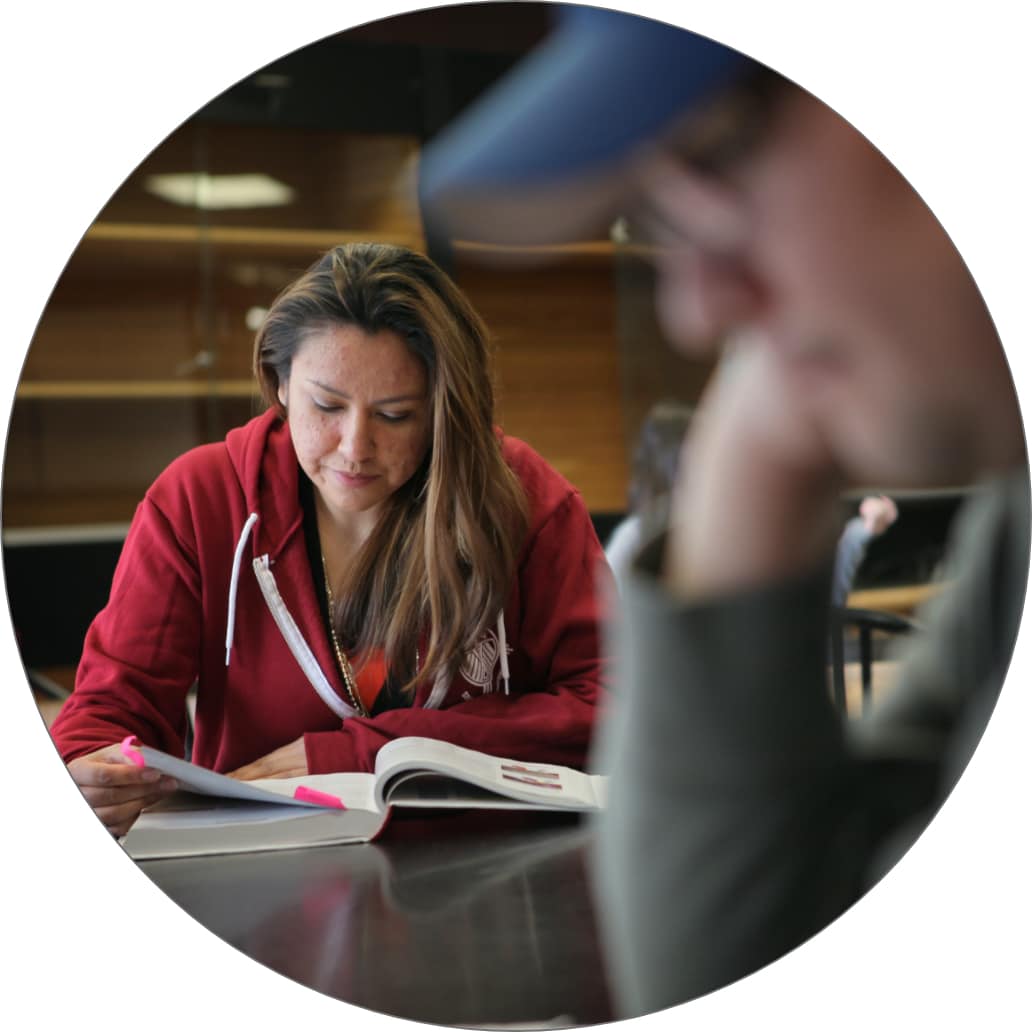 The N’Swakamok Education Initiative, through the partnership of Cambrian College, Collège Boréal and Laurentian University, is creating pathways to postsecondary education and research for Indigenous youth and future leaders in our northern communities

The N’Swakamok Education Initiative will improve retention and graduate outcomes of lndigenous students through collaborative pathways and support services by training faculty and staff to meet the needs of students. The partnership will allow the institutions and our community to provide a culturally safe learning environment.

The primary objectives are to:

The City of Greater Sudbury is situated on the territorial lands of the Robinson-Huron Treaty, traditional to the Atikameksheng Anishnawbek and Wahnapitae First Nation peoples. 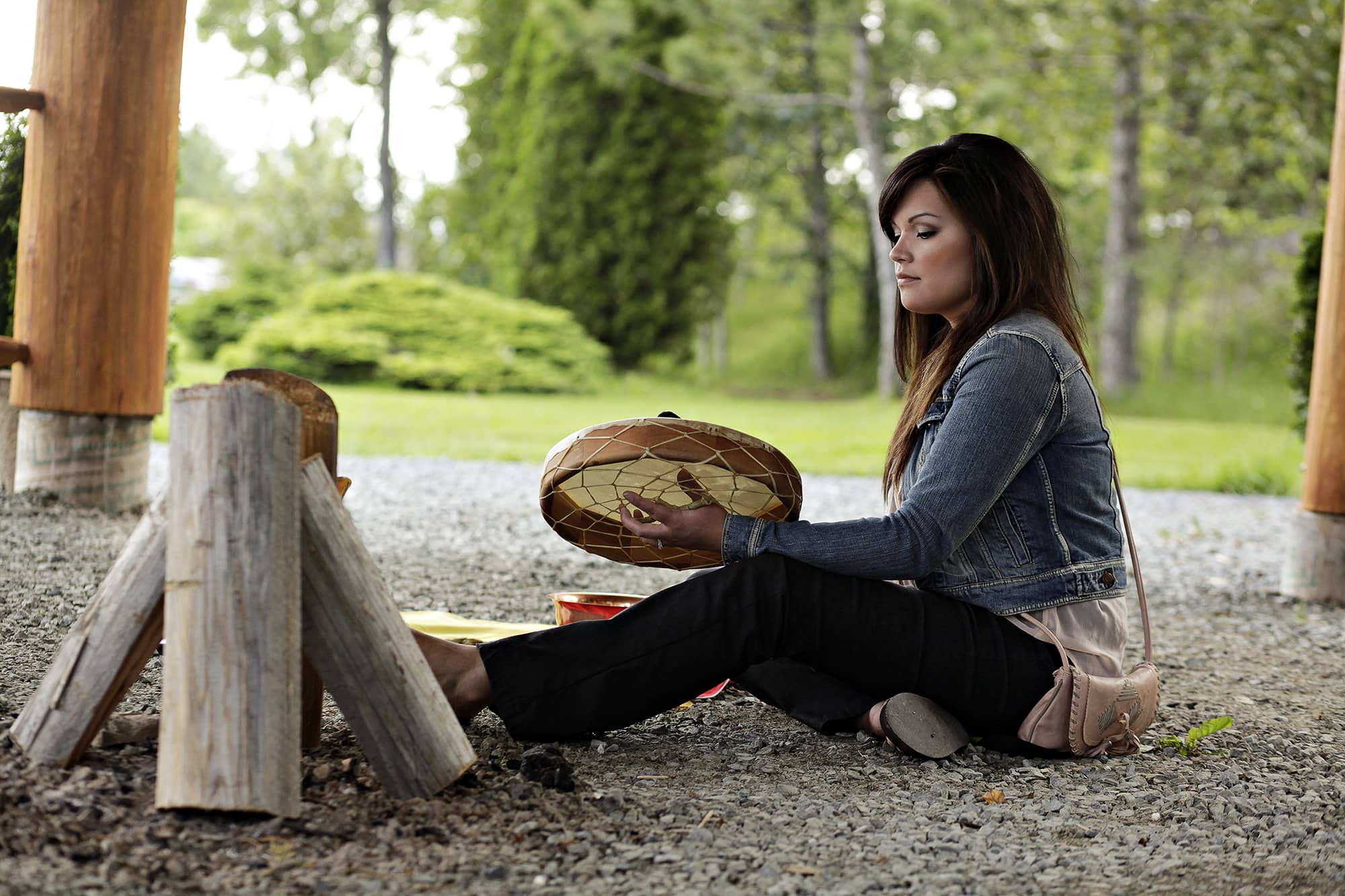 The City of Greater Sudbury is centrally located in Northeastern Ontario at the convergence of three major highways. It is situated on the Canadian Shield in the Great Lakes Basin and is composed of a rich mix of urban, suburban, rural and wilderness environments. Greater Sudbury is 3,627 square kilometres in area, making it the geographically largest municipality in Ontario and second largest in Canada. Greater Sudbury is considered a city of lakes, containing 330 lakes and the largest lake contained within a city, Lake Wanapitei.

In 2018, Greater Sudbury was home to approximately 166,000 people. It is a multicultural and truly bilingual community. Greater Sudbury is home to the third largest French population outside of Quebec. The City has been recognized as a Welcoming Francophone Community, through the Government of Canada. Approximately 38 percent of people identify as knowing both official languages. Italian, Finnish, German, Ukrainian and Polish are the top five non official languages spoken in the City. More than six per cent of people living in the City are First Nations.

Greater Sudbury is a world class mining centre. The city’s mining companies employ approximately 6,000 people and support a 300-company mining supply and service sector cluster that employs a further 10,000 people. The city is also a regional centre in financial and business services, tourism, health care and research, education and government for Northeastern Ontario – an area that stretches from the Quebec border west to the eastern shore of Lake Superior and north to the James and Hudson’s Bay coastlines – a market of 555,000.

Greater Sudbury is a regional hub for many Ontario residents who live in nearby communities. These visitors come to the city to visit with family and friends, for cultural and educational experiences, such as Science North and Dynamic Earth, for 4 season trails and outdoor adventures, for entertainment, for shopping and for conducting business.

A growing community, recognized for innovation, leadership, resourcefulness and a great northern lifestyle.

Providing quality municipal services and leadership in the social, environmental and economic development of the City of Greater Sudbury.

As stewards of the City of Greater Sudbury, we believe in recognizing the specific needs of all our citizens in urban, rural and suburban areas, and are guided by our belief in:

“Indigenous Studies at the University of Sudbury is a warm and welcoming place. Everyone wants you to succeed and will help you to do so. The program is well-rounded with traditional teachings, modern techniques, hands-on and scholarly methods, allowing students to find out how THEY want to learn. It brings Indigenous and non-Indigenous people together so they can see a common ground and develop better ways of interacting with one another with the goal of prosperity for all.”

“Life is about making choices and the best choice that I have made within academia is choosing the University of Sudbury’s Indigenous Studies program.  Not only has the higher learning enabled a greater understanding of life, but it has contributed to meaningful capacity building at both an individual and community level.”

“My choice to attend the University of Sudbury was intentional and based on the following academic and personal criteria: diversity, excellence and relevance of course and program offerings delivered in an inclusive, supportive and nurturing academic environment.”